On June 11, Garza capped off her high school career a state champion. In the 17′ minute of the VHSL Class 5 State championship, the speedy Garza controlled a pass just inside the First Colonial penalty area and while attempting to score was fouled by the Patriots’ keeper, setting up the eventual game-winning PK by teammate Kendall DiMillio.

“Kendall works hard. She has speed, ball skills, and can destroy you on the sideline—but what truly makes her great is that she never gives up,” Briar Woods head coach Caly Bruton said. “I’ve seen her save a dozen balls that should have gone out of bounds and set up a goal that never should have happened. She will sacrifice her body to support her teammates.

That sacrifice allowed Garza to finish her senior campaign with eight goals and eight assists while racking up first team All-Potomac District and All-Region 5C honors as well as a selection to the VHSL Class 5 State second team—but her coach says her leadership goes beyond what you see on the field.

“Kendall’s impact on our team was tremendous on the field—every team had to adjust for her speed, tenacity, and ability to work the ball down the sideline. She is dangerous,” Bruton said. “That said, her impact OFF the field was the biggest positive impact. She was our captain and a great leader; she brought energy to the locker room and set the tone for younger players.” 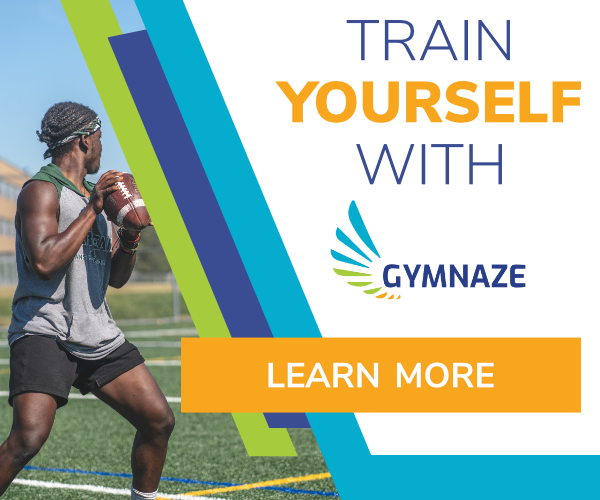 The Gymnaze and LoCoSports Athlete of the Month is selected from nominations based on student-athletes having great success, hustle, work ethic, attitude and heart.