“When we knew that [Hickory’s pitcher] started to struggle in the circle, we just became a little more disciplined and a little pickier at the plate,” Rice said. “Obviously, we’re excited. Obviously, we’re emotional. It’s just come full circle.” 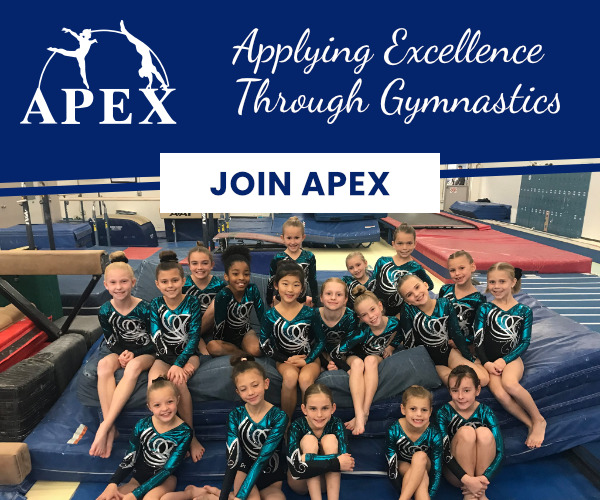 The Hawks took the lead in the third inning, when Hickory freshman starter Tegan Gabrielse doubled to drive in senior center fielder Kassidy Hudson, who reached on an error.

Despite falling into an early 1-0 hole, Stone Bridge continued to put the pressure on the Hawks with their impressive team defense and standout pitching by junior ace Kayla Fekel.

“We relied on Kayla all year, but she has become more and more comfortable in front of this defense, and the trust within our team has gone through the roof,” Stone Bridge head coach Billy Rice said. “I trust Jackie’s going to be amazing behind the plate, and she was today. I’m gonna trust the infield to be solid, and they were. Then, let Kayla do her thing and then everybody else is running around making plays. It’s fun to watch a team come together like that.”

The defense was front and center right away as Hudson reached to lead off the first. The Hawks’ two hitter then crushed a line drive at senior third baseman Julia Yanez, who caught the liner and fired the ball to first to double off Hudson.

“Julia played an amazing third base today,” Rice said. “So without her, this wouldn’t have happened. As a team, we’ve just gotten better and better each week, each game.”

Over the season, the Bulldogs’ bond only grew stronger as they played more. Following a loss to Riverside in a Potomac District semifinal, the Bulldogs truly found their rhythm and used their momentum to carry themselves to the state championship game.

“We definitely got better as a team,” junior DP Alexa Squirewell said. “I love this team so much. The further we went, we started getting closer and bonding, and we really started trusting each other more, which I think really helped.”

Trailing 1-0 in the bottom of the fourth, Squirewell stepped up to the plate and drove a double to center field to score sophomore first baseman ​​Avery Saylor to tie the game at 1-1.

“Honestly when I hit it, I was like, ‘okay, it got it down, let’s see what’s going to happen,’” Squirewell said. “Then I saw Avery rounding third, and there was a lot of joy that rushed through my body. Seeing everyone’s reaction just made me burst.”

Tied at 1-1, junior second baseman Annemarie Waisley drew a walk to lead off the bottom of the seventh. McCarthy then reached on a bunt single, with Waisley advancing to third on the throw.

Then, Waisley was thrown out at the plate trying to score on a bunt by junior centerfielder Bergan Needles, setting up first and second with one out.

On the first pitch of the next at-bat, Fekel was hit by pitch to load the bases, before Yeager was then hit by pitch to force home the state-championship-game-winning run, as the Bulldogs dug their way out of the district consolation game to claim the VHSL Class 5 State title.