Ashburn, Va. — Yvonne Lee might not know just how good she is. The 5-foot-3, pass-first, score-at-will point guard has been a key piece for the Spartans since she first stepped foot onto Broad Run High School’s campus in the fall of 2018. And the 2020-2021 first team All-LoCo selection is proving just how valuable she is again this winter as she has the Spartans off to a 4-0 start in the Dulles District, after putting on an all-around display in Broad Run’s 63-29 win over second-year Lightridge High School on December 15 in Ashburn.

“Whenever we rebound well and play good defense, we tend to win our games. Those were our keys tonight,” Lee said. “Then, offensively, things started to flow, so I was able to attack a little more.”

And attack she did.

In the win over the Lightning, Lee got off to an incredibly fast start, assisting teammates on each of the Spartans’ first four buckets. Then a few possessions later, Lee dribbled the ball up court, pulled up at the top of the key, and drilled a 3 pointer to put Broad Run up, 13-3.

By halftime, the Spartans had extended their lead to 46-15 with Lee paving the way with 20 points, 7 assists, and 6 steals through the first two quarters. 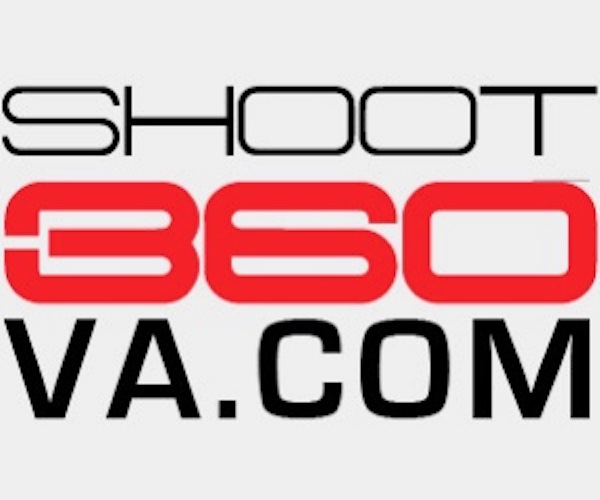 As they had done through the first half, the Spartans continued to turn up the defensive intensity in the third quarter, forcing 8 Lightridge turnovers via 5 steals, before turning the game over to their young bench, which helped to close the game out while gaining some valuable varsity experience.

“Having our younger players get some good experience builds trust,” Lee said. “It makes them want to be more involved on our team.”

Lee knows a thing or two about being a young player learning to trust her teammates.

When she first stepped on the court at Broad Run in 2018, the Spartans hadn’t had a winning season since 2015-2016, when they finished just one game over .500. And in her rookie campaign, Lee knew she’d be in for a long, tumultuous, uphill battle as the Spartans finished just 3-18.

“She started young, and she’s been consistently relentless in working to change the program,” Broad Run head coach Kate Culhane said. “She’s a big part of where the program is now, and it’s not just the way she plays; it’s how she carries herself, how she takes care of her teammates, and how she has taken her teammates with her and made them leaders, too.”

[Yvonne]’s a big part of where the program is now, and it’s not just the way she plays; it’s how she carries herself, how she takes care of her teammates, and how she has taken her teammates with her and made them leaders, too.

After helping Broad Run claw out of the basement in 2018, Lee is looking to give the Spartans their best finish in the past decade as they’ve made it to winter break of their 2021-2022 campaign without a single loss in the Dulles District, outscoring opponents by an average score of 62-36.

“It’s not a one woman show, and she’s never wanted it to be that way, but she’s gotten over all the bumps, and now, she’s just tying it all together,” Culhane said. “She doesn’t like the attention, but she likes to let her work tell her story. She’s really special, and the team is where we are because of her.”

Lee’s biggest weakness: taking any credit for herself.

But the senior didn’t have a choice but to soak in the moment when two nights before the Lightridge game in a home game against Heritage, to her surprise, Lee scored her 1000th career point.

“When I hit 1000 points, I was pretty overwhelmed, because my coach made it a surprise,” Lee said. “I scored every point because of something a teammate did, so I don’t think I should get the credit for the 1000 points, because it’s bigger than just myself.”

While it’s still early in the 2021-2022 campaign, Lee is happy with where her team is and how far they’ve come since their 3-18 finish in 2018. As she’s continued to grow as a player, Lee has made her team a priority, and because of her work ethic, leadership, and determination, the Spartans are on a roll.

“Everyone is buying in, everyone is working really hard,” Culhane said. “No one is afraid to make mistakes, and we’re really taking the time to learn from our mistakes and make changes as a group. We’re really gelling as a team, and that’s paying off right now.”